Off the beaten path, Lake Waynoka is a peaceful, relaxing private lake community that has an abundance of featured amenities and events at your fingertips all year long.

Water and sewer lines travel near all roads and allow for hookup throughout the lake. With 2,400 acres, nearly 4,000 lots, over 50 miles of paved roads and over 850 homes, Lake Waynoka is a perfect place to build a full time residence, the relaxing summer retreat, or your gateway into healthy and soothing activities.

Ed Wren Jr. was the developer and owner of American Realty Service Corp of Memphis, Tennessee. He had the desire to build a multi-million dollar homesite and recreational project. He called the project Lake Waynoka and by April 1970 he had purchased 2,400 acres of property. After purchasing the property a large construction crew set out creating the 290 acre lake by damming Straight Creek. They were also busy constructing 45 miles of roads that sectioned off the lake into 4,000 lots and recreation areas.

There was a large push to advertise the community. Billboards could be seen in Indiana, Ohio, Kentucky, Michigan, and West Virginia. Sales centers were set up in all the major cities and sales personnel had dinner parties, gave away TV sets, fur stoles, and other merchandise to promote sales. One of the features that set Lake Waynoka apart from other resorts was the campground. "The sales approach was INVEST NOW and enjoy your investment by camping today - Build later for retirement."

During the early 1970s the project was moving ahead with many new landowners. However, the project slowed down during 1974 and there was concern from the homeowners, campers, and the Waynoka Property Owners Association. The Civic Club was also formed during this time to facilitate communication between the property owners and developer. At this time the Lake was 95% complete.

On August 8, 1975 the employees of the Lake were advised to go home and shut down operations because American Realty would be filing bankruptcy at a later date. During this time security continued to work without pay. Efforts were made to hold our first election and we had our first WPOA Board of Trustees. By April, 1976, the Lake was back in full operation and our first manager had been hired.

National American Corp. (NACO) purchased the 1,000 unsold lots from the bankruptcy trustee and set up a subsidiary company called Waynoka Development Corp. NACO was going to help finish installing the waterlines on Yuma Drive and finish selling the lots. NACO was involved in the Lake community until 1983 when they moved out.

On December 2, 1978 there was an agreement to purchase Waynoka Utilities Inc. from the Ohio Water Development Authority. Since this time the Waynoka Regional Water & Sewer District has made many upgrades including construction of the central sewage system which eliminated the need for individual septic systems.

Lake Waynoka is a property owners association governed by the WPOA Board of Trustees. This nine person board is elected from and by the property owners in good standing, and meets each month to conduct the associations business and to discuss current issues and future plans.

The Board or the President may authorize various standing and ad hoc committees to assist in the day-to-day operation of the WPOA. The committees are comprised of trustees and members of the association. 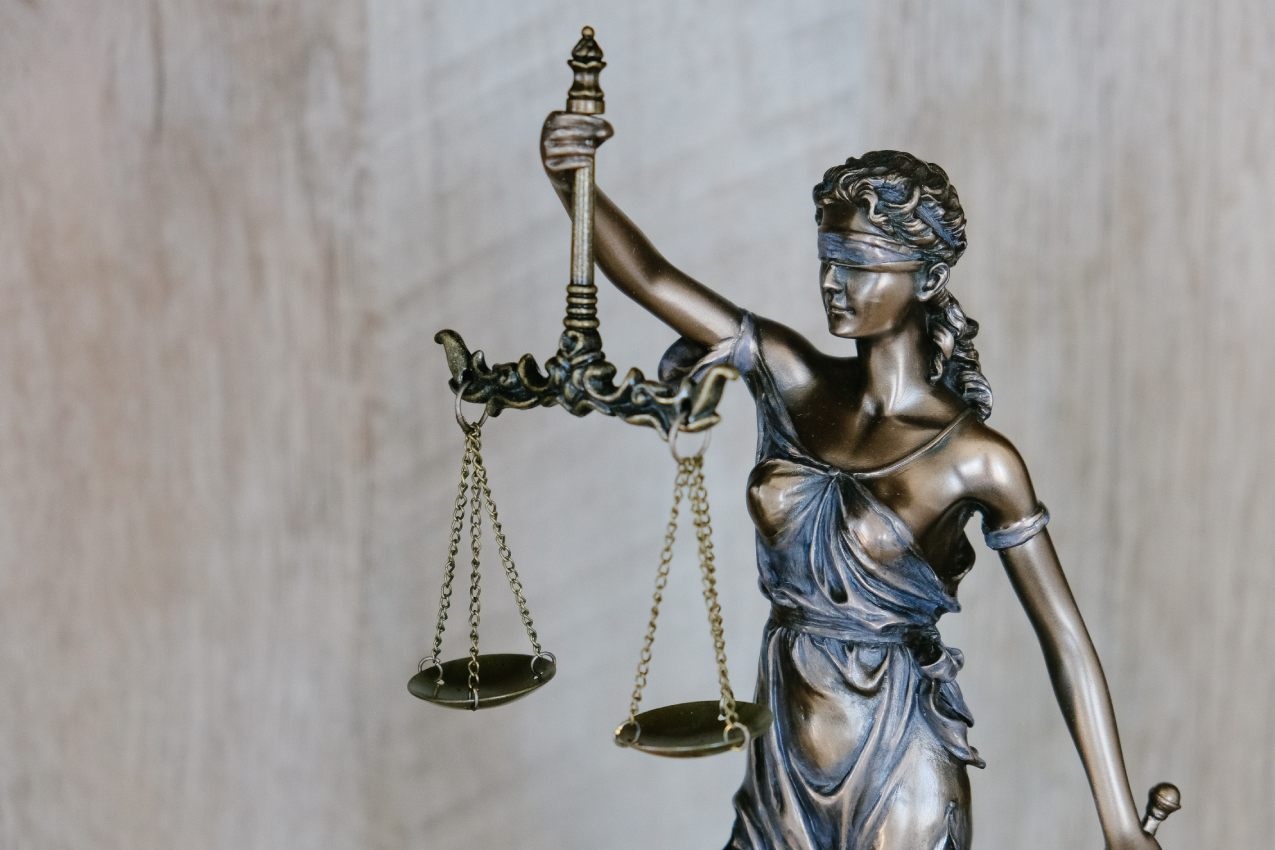 This committee is responsible for, under Code of Regulations, Article VII, Section 14, to:

The committee prepares the Lake Waynoka Boating & Fishing Guide which is given to each person who registers a boat at the lake. Copies are available at the administration office and the Security Building.

The LRPC is authorized under the Code of Regulations, Article VII, Section 12. The responsibility of this committee is to:

Membership on this committee is an opportunity to become actively involved in the Lake Waynoka community and assist the WPOA Board in determining the direction and future success of Lake Waynoka as a desirable community. If you are interested in being a member of this committee please email lrpc@lakewaynoka.com.

The Building Committee is responsible for creating, maintaining, and enforcing the Subdivision's Building Code, which must be approved by the WPOA Board. The committee derives its authority from Article VII, Section 11 of the Code of Regulations.

An Approved Building Permit must be obtained by the member before exterior construction can proceed. Interior remodeling of a member's domicile does not require a Building Permit.

It is strongly recommended that members read the Building Prerequisites, Building Code, and the Waynoka Restrictive Covenants prior to developing plans for construction. The Building Permit and other related documents are on our Documents Page and can also be obtained at the administration office.

The committee meets from time to time on an as-needed basis.

The Election Inspectors & Nominating Committee derives its authority from the Code of Regulations, Article IV; Article V, Section 4. The responsibility of this committee is to:

You know what they say, it's better to wake at the lake, than to never have waked at all